What is the Young Creative Network?

Back in 2020, Festival Bridge wanted more Youth Voice in the Local Cultural Education Partnerships (LCEP’s) in East Anglia. So, Max went to the LCEP’s chairs meeting for East Anglia and proposed the idea of creating a ‘Board of Young Creatives’ for all of the LCEPs in order for them to embed more Youth Voice. He formed a board of around five young people and himself and they started coming up with ideas and projects to take to the LCEPs. There were some really good ideas and outcomes, however, this work never really took off and the idea of a ‘Board’ no longer seemed to be the best option.

At the end of 2021, along with others, Max decide the best idea would be to create a Network of Young Creatives for the LCEP’s instead. This idea is in it’s very early days. Max is currently in the process of working with a member of The Mighty Creatives team and Festival Bridge in order to put this idea into action. 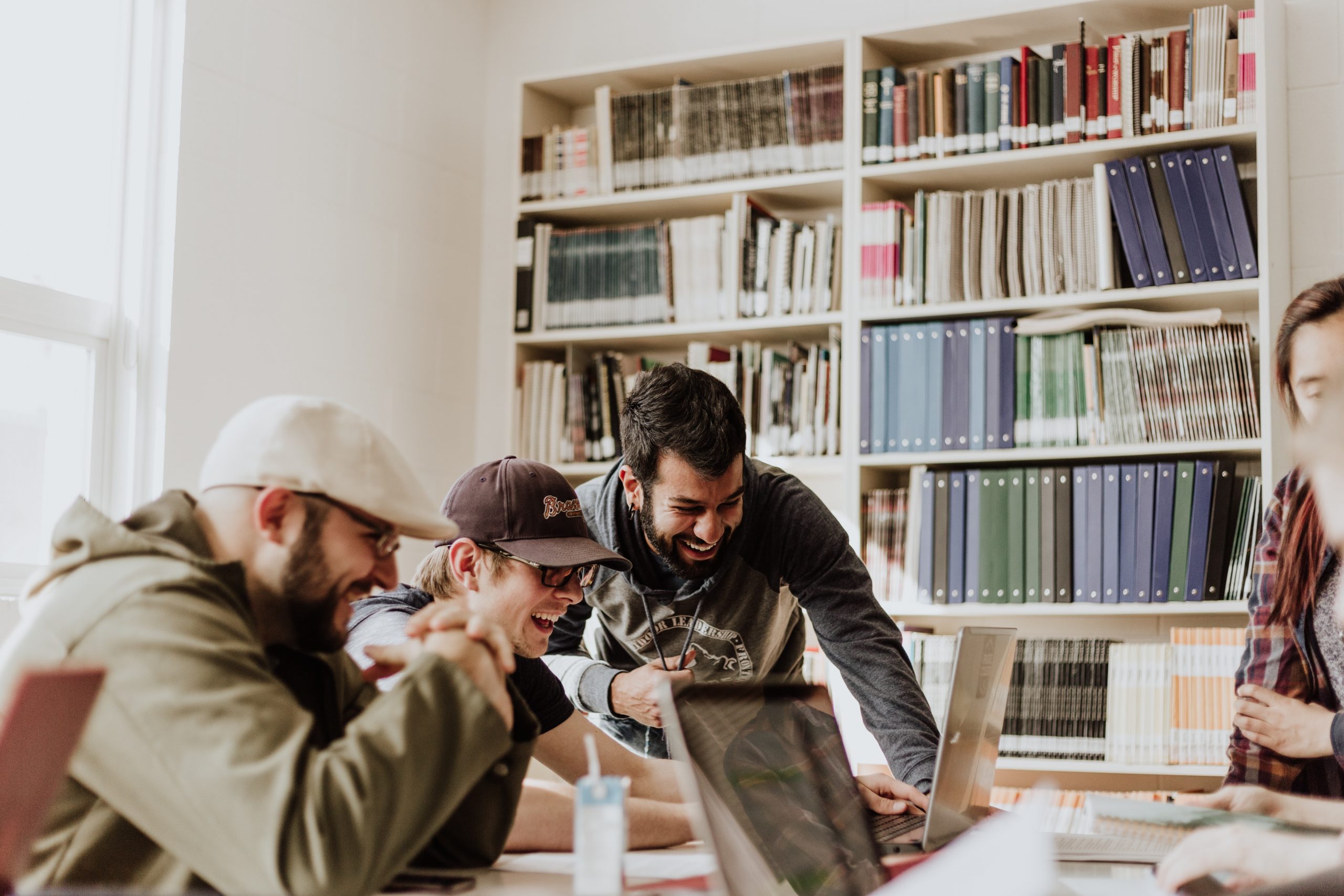